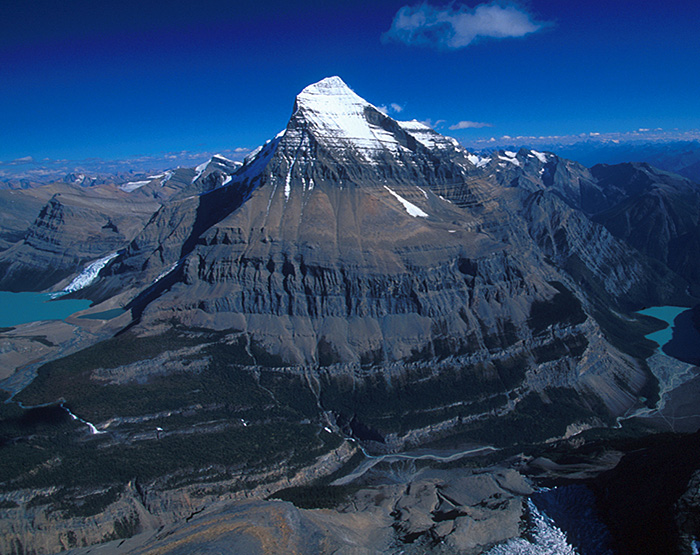 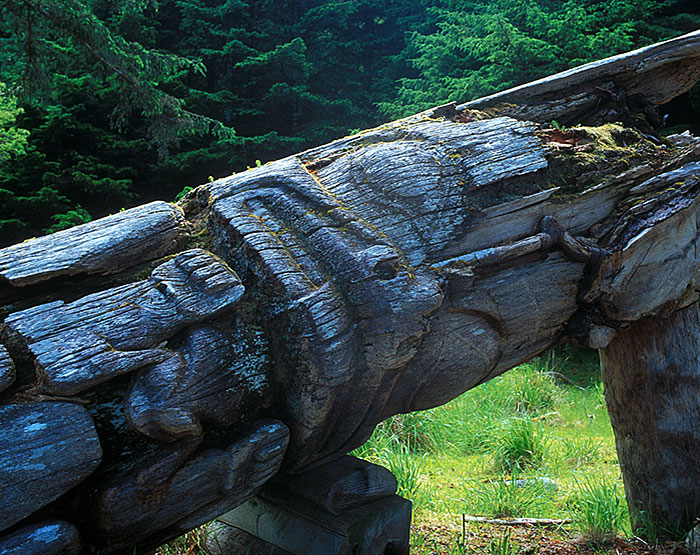 Ninstints is the English name for SG̱ang Gwaay Llanagaay (Red Cod Island Village), a village site of the Haida Nation and part of the Gwaii Haanas National Park and Haida Heritage Site in Haida Gwaii on the North Coast of British Columbia, Canada. Ninstints village site is a World Heritage Site, and a National Historic Site of Canada.

Ninstints today features the largest collection of Haida totem poles in their original locations, many celebrated as great works of art. In Haida tradition, they are being allowed to succumb to the […] 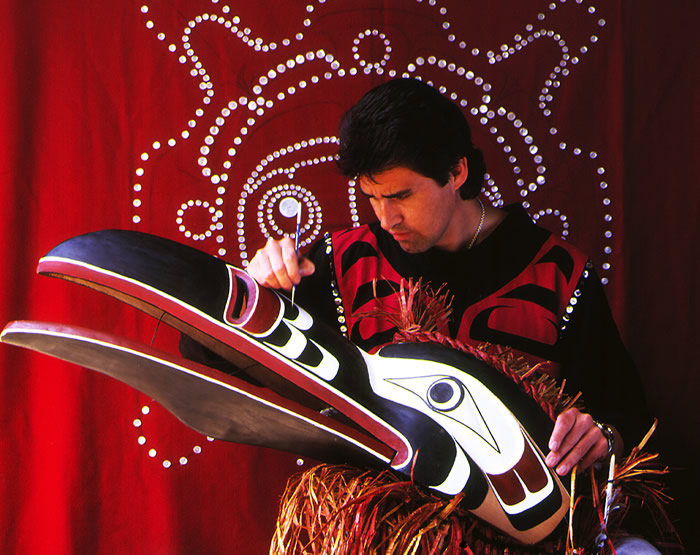 A fabulous variety of traditional Aboriginal masks, carving and sculptures, or more modern-influenced paintings and jewellery, are on display and for sale at the various Aboriginal owned and operated art galleries and gift shops located throughout British Columbia. Immerse yourself in the living traditions of British Columbia’s First Nations, and experience authentic music and dance, food, arts, stories and fascinating cultural artifacts.