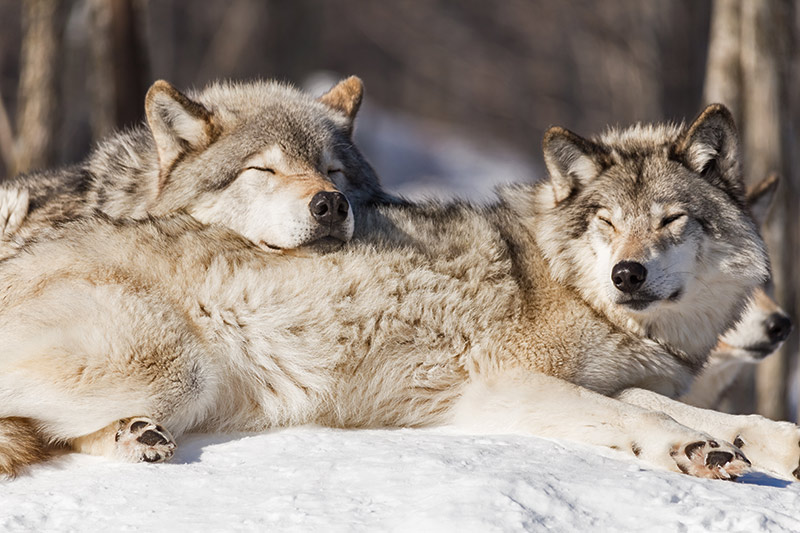 Premier Christy Clark’s awkward and derisive response to Anderson and Cyrus for having called out the unscientific, unethical and unwarranted B.C. wolf cull was inappropriately personal toward the two celebrities, while being factually incorrect about the cull. Evidently, Clark’s B.C. Liberal Party sitcom is in dire need of new scriptwriters.

In fairness to the premier, representatives from all the provincial parties in the B.C. legislature have, to varying degrees, repeated the misinformation and misconceptions propagated by anti-science, anti-large-carnivore, pro-wolf-cull cheerleaders such as the B.C. Wildlife Federation.

Below, we offer five reasons why provincial politicians of all stripes who are supporting the cull, or straddling the fence, should reconsider where they stand on the issue:

One. Killing wolves will not improve caribou recovery. Ostensibly to protect caribou, the B.C. government has been engaging in wolf-sterilization experiments and wolf-killing programs for more than a decade.

These initiatives have not resulted in any measurable benefits for caribou (as stated in the B.C. Wolf Management Plan). Alberta’s wolf cull, as reported in the Canadian Journal of Zoology in 2014, failed to achieve any improvement in boreal woodland caribou adult female survival, or any improvement in calf survival, and as such had no long-term effect on population dynamics.

Two. Habitat quality is the most important component of caribou recovery. Because it likely takes hundreds of years to establish an adequate biomass of tree lichen to sustain mountain caribou populations, deforestation is a major reason for the decline of caribou numbers and their failure to recover.

The B.C. government made the decision decades ago to knowingly destroy critical caribou habitat with flooding for hydro, logging, access roads and other human activities. It fully knew the consequences but chose to ignore the harm to caribou.

In the south Selkirk, only 19 caribou remain in an unviable population that is already functionally extinct. Habitat that supports a larger herd needs to be completely protected from logging and all human activities, and the herd needs to be re-established through careful reintroductions, which will require decades.

This is the only way a viable caribou population can persist. Killing all the wolves to give the public appearance that the province cares about caribou makes no difference to this population. It is already lost. 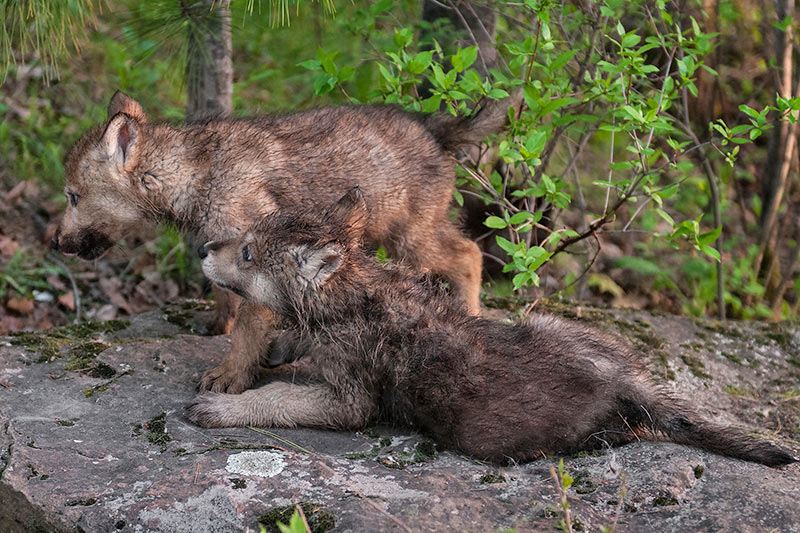 Three: Wolves are not the only predators of caribou. Wolves do eat caribou, but so do cougars, grizzly bears, black bears, wolverines, lynx and bobcats.

A 1999 study on the South Selkirk caribou found “most adult mortality was attributable to predation, particularly by cougars.” Additionally, contrary to recent wildlife federation propaganda, an “explosion of wolves” has not occurred.

In fact, the province estimates the B.C. wolf population to be approximately half that of the grizzly bear population.

Four: The wolf cull is a slaughter that causes indefensible suffering to wolves. Caribou and wolves coexisted for millennia before caribou herds were severely diminished by habitat loss (in both B.C. and Alberta), irreparably so in some cases. Slaughtering wolves inhumanely (i.e. by aerial gunning, neck snares and poison) reflects fear and intolerance, at best.

The province is killing wolves now to ostensibly conserve the caribou herds that it was responsible for decimating through decades of conscious choices not to protect caribou habitat. There are no reasonable ecological or economic reasons to kill wolves. Moreover, there are clearly no tenable ethical reasons to induce such harm and suffering.

Five: The ends do not justify the means. Wolf culls involve killing hundreds of wolves, and over the longer term, likely thousands.

Principled justifications used to sanctify unethical practices that cause harm and suffering are not worthy purposes and are an unethical rationale for killing wolves.

Photographs: Images added by BritishColumbia.com.
In Print: This article was also published in the Times Colonist newspaper on Friday, 2 October, 2015.