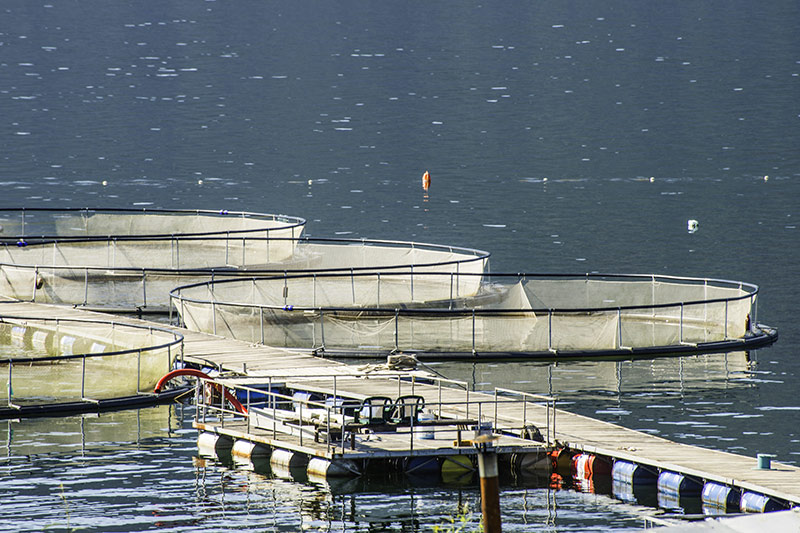 Today at the annual meeting of the Union of B.C. Municipalities in Whistler, representatives of communities across British Columbia voted against open-net fish farms.

Resolution A2, brought by the City of Victoria and endorsed in April by the Association of Vancouver Island and Coastal Communities, urges the province to begin the consultation process for a transition from open net-pen salmon farming to safer land-based salmon aquaculture.

“This vote clearly demonstrates that British Columbians and their elected local governments value wild salmon and the wild salmon economy over open-net fish farms,” says Stan Proboszcz, science advisor for Watershed Watch Salmon Society. “It’s time for the Province and the federal government to take action and get the farms out of the water.”

After new legislation passed last month in Washington state, B.C. is now the only place on the west coast of North America allowing open-net Atlantic salmon farming. Conservation groups are calling on the provincial and federal governments to take similar action here.

Therefore be it resolved that the Province of British Columbia consult First Nations governments, local governments, conservation organizations and industry on a transition plan to closed-containment aquaculture, including a just transition for affected workers.