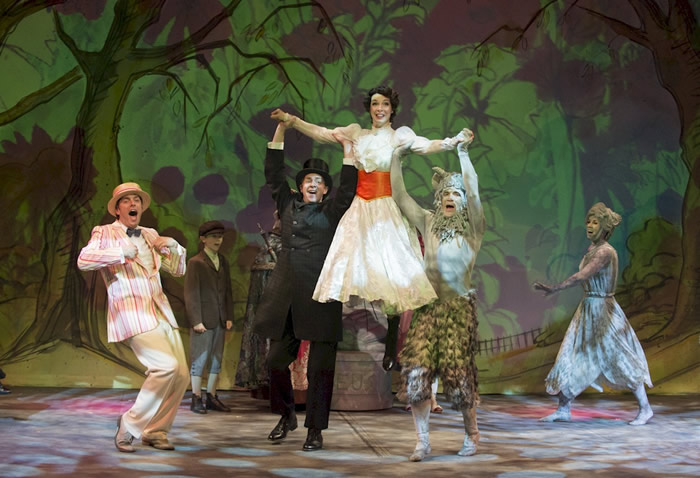 The Magical Broadway Musical
Watch Mary Poppins fly over the rooftops of London, and feel like a kid again! Remember, anything can happen if you let it.

This family musical features the unforgettable songs from the popular Disney film—“Supercalifragilisticexpialidocious,” “A Spoonful of Sugar,” “Chim Chim Cher-ee”—plus they’ve added some catchy new ones.

Practically perfect in every way, the tale of everyone’s favourite magical nanny will sweep you off your feet.

Watch the trailer for the Mary Poppins musical here via YouTube:

For more information and to buy tickets: 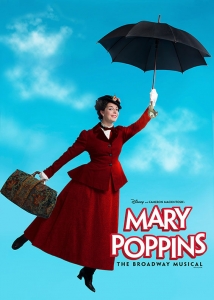