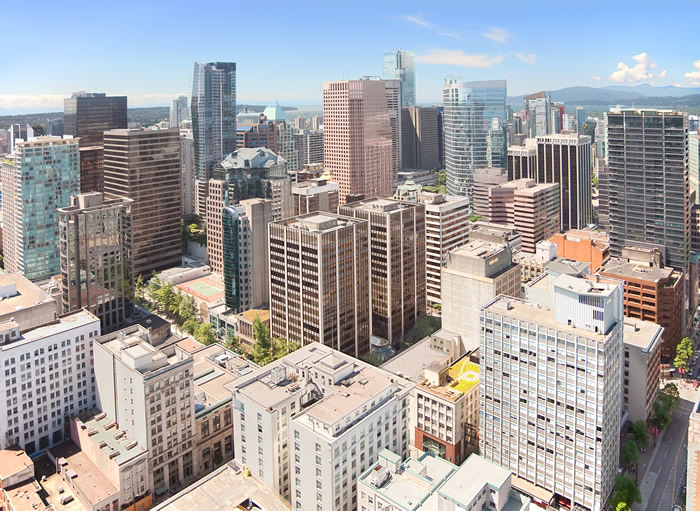 Today, April 6th, 2015 marks the 129th birthday of the City of Vancouver. It was incorporated on April 6th, 1886, the same year that William Van Horne established a terminal for the CPR and gave the city its name in honour of Captain George Vancouver. 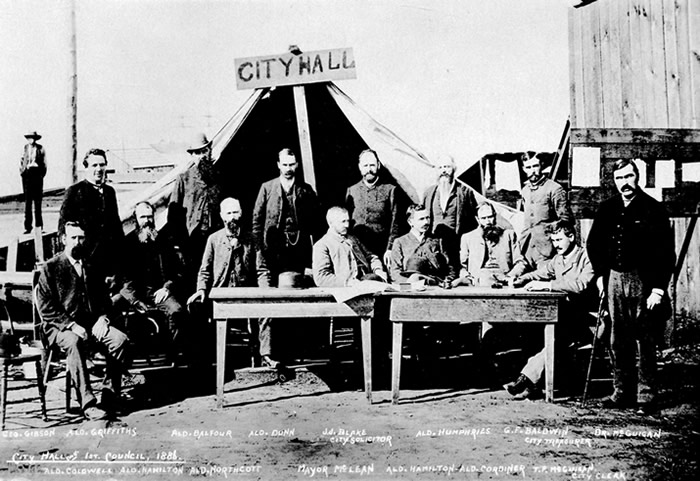 This photograph taken in September 1886 by Louis Denison Taylor, (1857-1946), shows Vancouver’s 1st Council in front of a tent with the sign City Hall. The portrait captures a look at the first Vancouver City Council meeting after the great fire of 1886. The tent shown here was erected on the east side of the 100 block of Carrall Street. City of Vancouver Archives CVA 1477-419.

The Great Vancouver Fire on June 13th, 1886, razed the entire city. The Vancouver Fire Department was established that same year as the city quickly rebuilt. 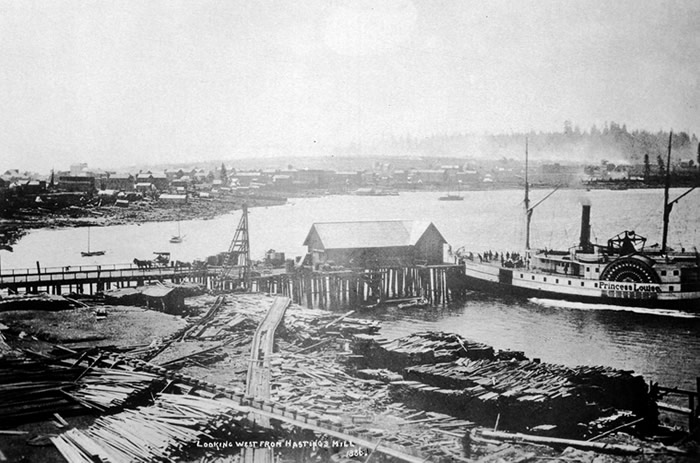 Join us in singing a joyous Happy Birthday to one of the world’s most livable and vibrant cities. 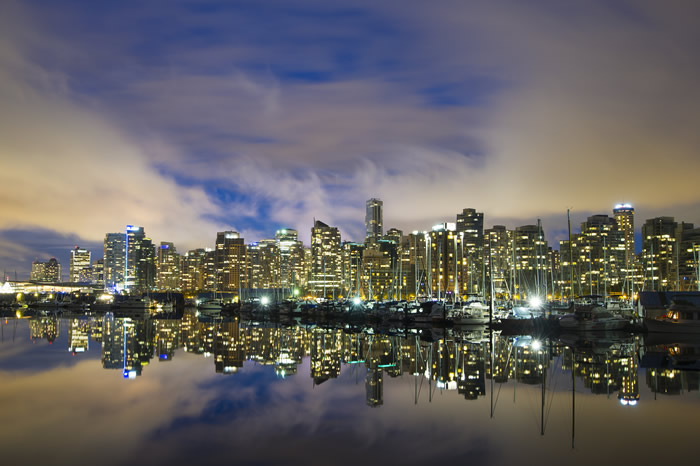