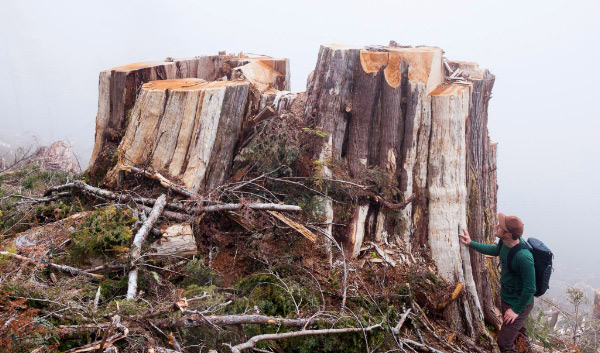 It is time to tell your MLA to stand up for BC’s endangered old-growth forests!

Since coming to power, the new BC NDP government has so far continued with the destructive status quo of massive old-growth forest liquidation and raw log exports. Despite promising in their 2017 election platform to manage BC’s old-growth forests based on the “ecosystem-based management” approach of the Great Bear Rainforest (where most of the forests on BC’s Central and North Coast were set aside from logging), they haven’t made any concrete policies to protect ancient forests and to ensure a sustainable, second-growth forest industry. In fact, the BC government’s most recent Throne Speech and budget announcement failed to even mention this promise.

The new BC NDP government needs a major wake-up call. They must be convinced to break away from the destructive forest policies of the previous BC Liberal government – and soon.

Almost 80% of the original, productive old-growth forests on Vancouver Island have already been logged, including over 90% of the valley bottoms where the largest trees grow. Vast amounts of old-growth logging – about 10,000 hectares each year on Vancouver Island alone – is causing major damage to our native biodiversity, water quality, wild salmon, the climate, scenery, and tourism economy, and to First Nations cultures. 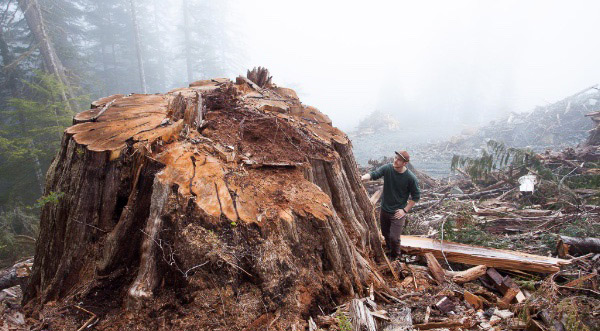 Over 3,000 Ancient Forest Alliance supporters have already sent messages to BC government ministers and politicians, demanding action. British Columbians from diverse segments of society, including the BC Chamber of Commerce, the Union of BC Municipalities, the Public and Private Workers of Canada union, have all called on the provincial government to increase the protection of BC’s remaining old-growth forests.

Now it’s time to go further! If you live in British Columbia, please contact your Member of the Legislative Assembly (MLA) – the elected provincial politician who is supposed to represent YOU in your area. He/she needs to know the provincial NDP government or the political party that they belong to (if they are a BC Liberal or Green MLA) must make it a TOP priority to protect BC’s old-growth forests and to support a sustainable, value-added, second-growth forest industry!

Please write, phone, or meet with your local MLA. Or better yet, do all three! Visit the BC legislature website to find your MLA’s name and contact information. Click here for more information and instructions on emailing, phoning or meeting your MLA. 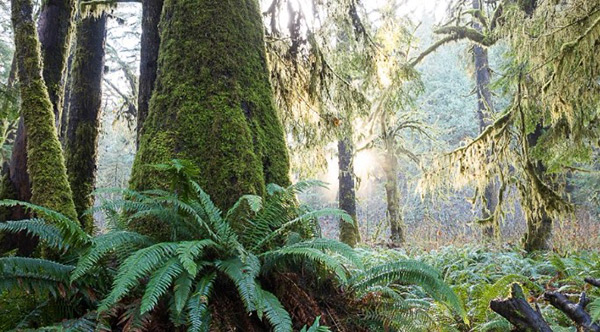 Despite their environmental, cultural, and economic value, our magnificent ancient forests are increasingly endangered by industrial logging. On BC’s southern coast, almost 80% of the original productive old-growth forests have been logged, including well over 90% of the lowland ancient forests where the richest biodiversity and largest trees are found. The logging of these carbon-rich forests contributes significantly to BC’s CO2 emissions and is driving old-growth dependent species towards extinction.

Protecting old-growth forests is critical because they:

Environmental groups have been advocating for the protection of endangered old-growth forests in BC for almost 50 years, but we now have a unique opportunity to finally lay this conflict to rest. After 16 years of BC Liberal rule, the New Democratic Party (NDP) was elected into a minority government last year, with the balance of power held by the BC Green Party in a governing agreement. This new governing arrangement presents a first-rate opportunity to protect the province’s remaining endangered old-growth forests while ensuring a sustainable, value-added, second-growth forest industry to sustain BC forestry jobs. However, the government needs to act fast to protect what little old-growth remains in BC.

The Ancient Forest Alliance is calling on the new BC government to implement a major policy shift, which includes:

For more information, visit the Ancient Forest Alliance website to read the AFA’s 10 policy recommendations in more detail, read their general old-growth Q&As, or see old-growth statistics and before and after maps.