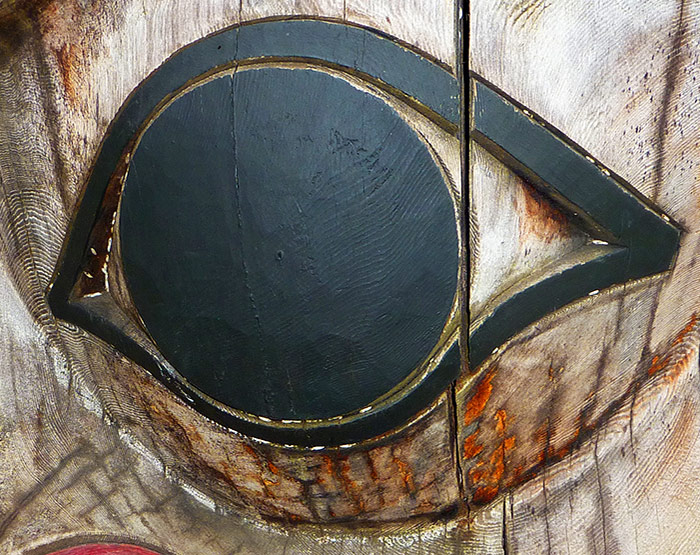 Duncan, in the Cowichan Valley on Vancouver Island, has transformed itself into the City of Totems – a unique urban forest with distinctive hand-carved cedar poles from local native artisans on public display in parks and downtown streets. Duncan is the traditional home of the Coast Salish First Nations.

There are nearly eighty totem poles in Duncan, both downtown and along a half-kilometre section of the Trans-Canada Highway. Follow the yellow foot prints on the sidewalk to view the 41 totems on the self-guided City of Totems Walking Tour.